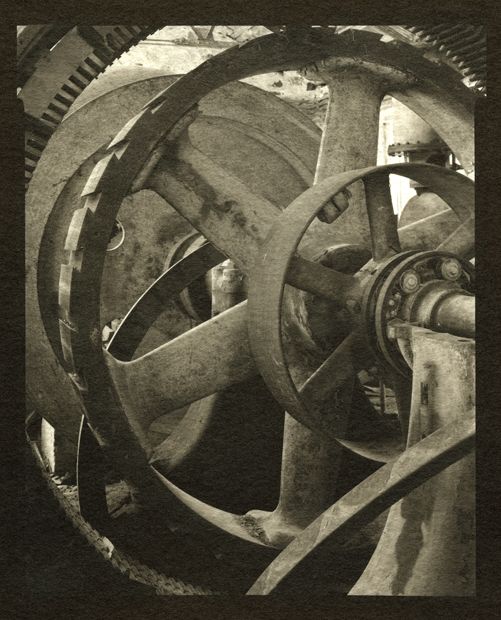 I've included a sampling of various bodies of work I've made over the years on the site, to give some context. Some stages lasted a relatively short time (I only made the "Shadows" work for about two years), while others were rich veins that I worked for some time (I made platinum/palladium prints for about fifteen years, all told). I've often worked concurrently on two tracks: scenes I encountered in the world, and scenes I created in the studio. I spent many years in love with view cameras and an old large-scale repro camera, which was being sent to the landfill when digital publishing made it a thing of the past. A few years ago, I did away with my darkroom and transitioned to a small hand-held digital camera and large-scale digital prints. But I see what I'm doing as the lineal descendant of what I've always done, which is to use the camera as a tool for learning and discovery. I hope there's something here that resonates for you too.